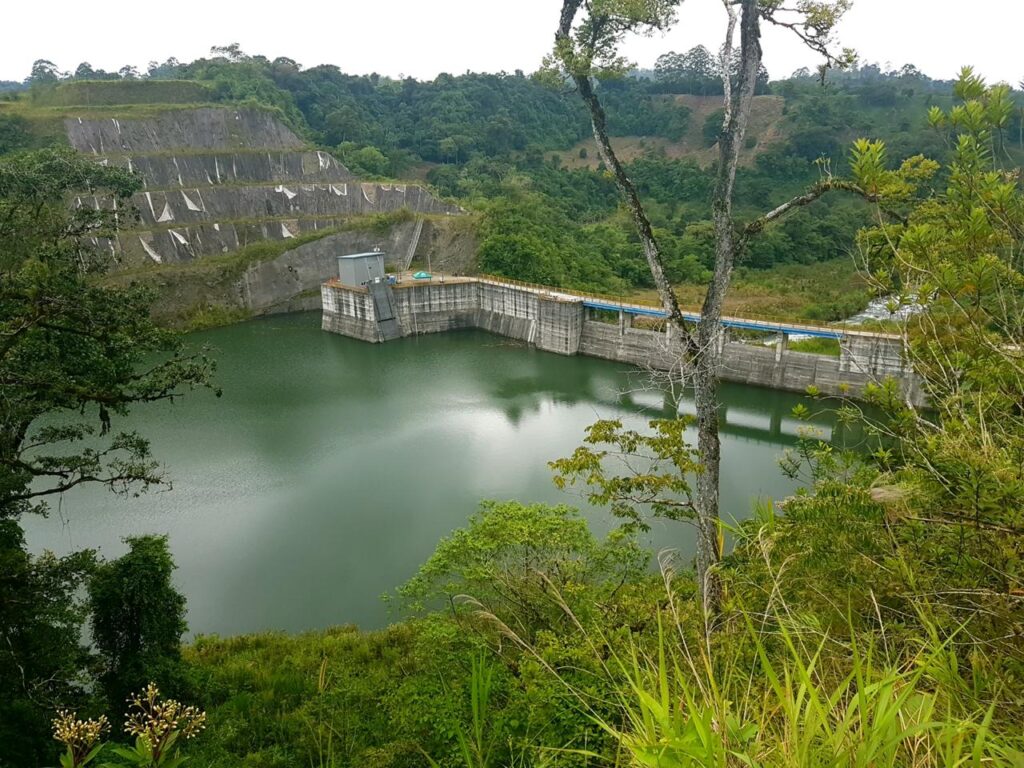 Ninety Plus Sells World’s Most Expensive Coffee for $4,535 Per Pound 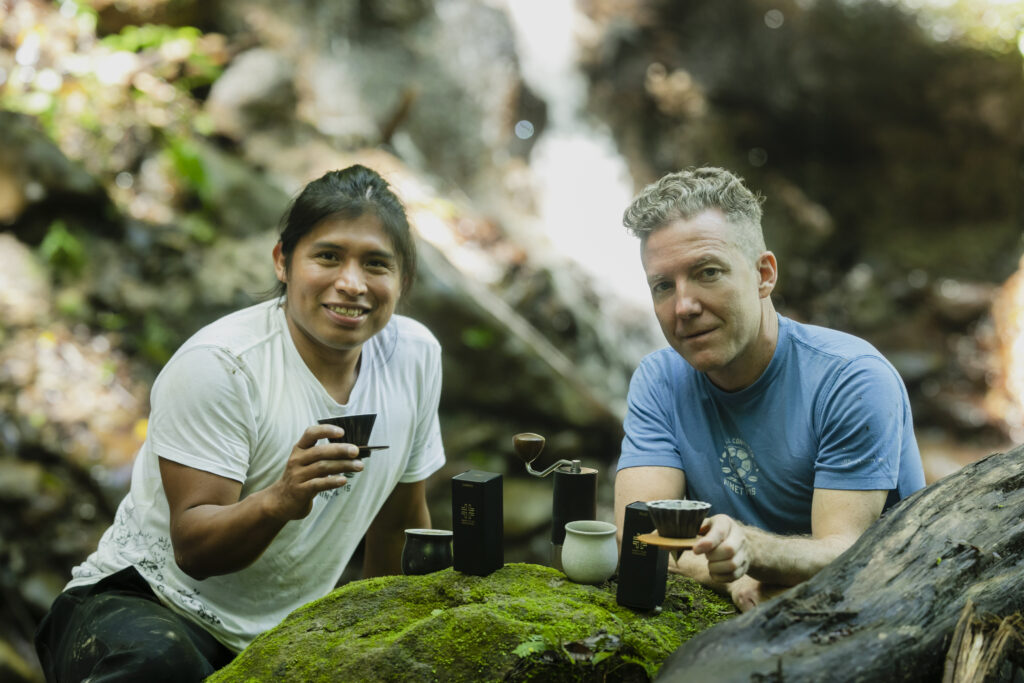 Panama-based coffee company Ninety Plus says it has broken its own world record for most expensive coffee ever sold, sending green coffee to Espresso Lab in Dubai (UAE) for $10,000 per kilogram ($4,535 per pound). It practically doubles the $2,273 price record for green coffee, which came from a 2017 Ninety Plus auction. 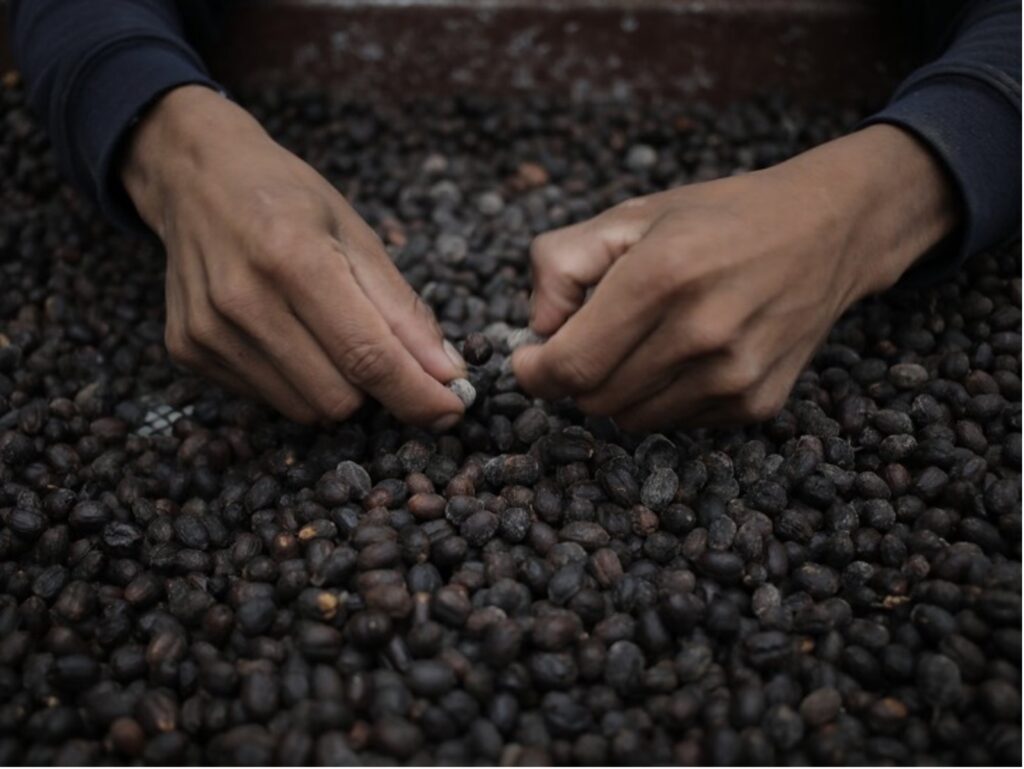 The top of Volcán Barú in western Panama is one of the few places in the world where it is possible to see both the Atlantic and the Pacific oceans at the same time. But the spot, with regular rainfall and cloud cover, and nutrient-rich volcanic soil that is naturally good for drainage, is prized for another reason: coffee production. The area’s geisha variety, maintained and handpicked by the Indigenous Ngäbe and Buglé communities, is one of the priciest coffees in the world at more than $1,000 per pound unroasted. 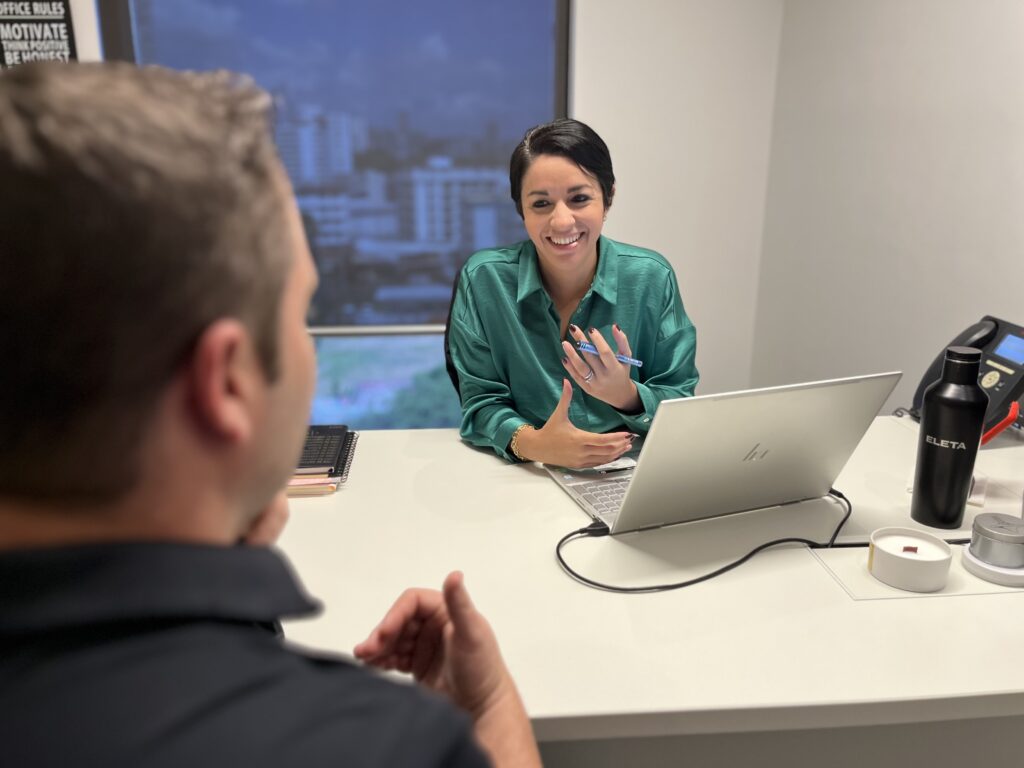 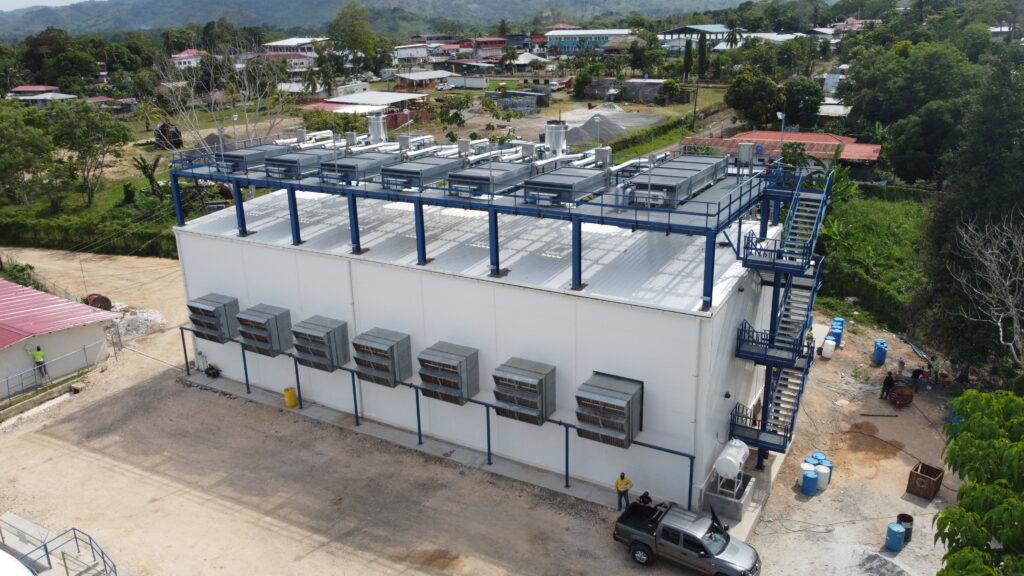 Pearl Island is the third largest island in Las Perlas Archipelago. Recently developed in the island is an incomparable luxury resort and residential complex waiting to be discovered. 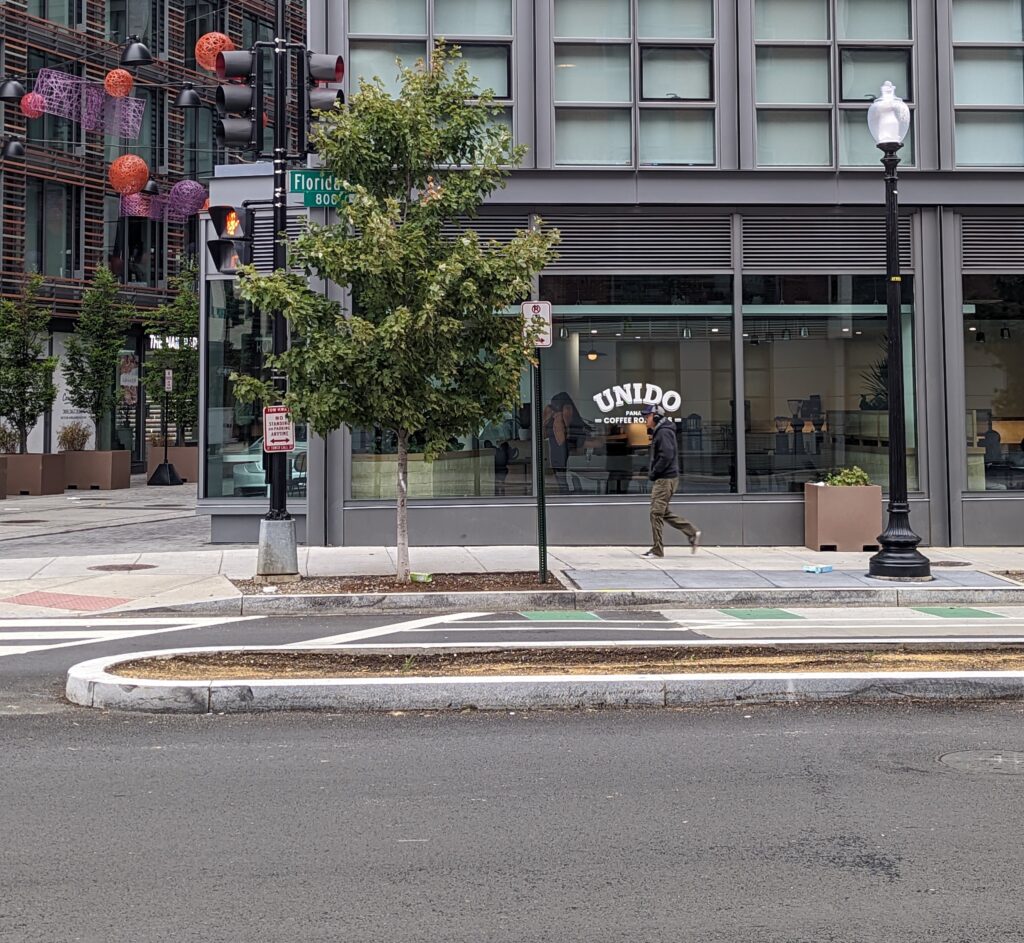 The second location was originally slated to be a Unido Roastery set nearby Latin lifestyle market, La Cosecha. While those plans are currently on hold, the team is taking up the space at 901 W NW.

EISA currently operates the two most efficient run-of-the-river plants in the country.